The Economics of Biodiversity. Dasgupta Review

Professor Sir Partha Dasgupta’s review on The Economics of Biodiversity presents the first comprehensive economic framework of its kind for biodiversity. It calls for urgent and transformative change in how we think, act and measure economic success to protect and enhance our prosperity and the natural world.

Grounded in a deep understanding of ecosystem processes and how they are affected by economic activity, the new framework presented by the Dasgupta Review – which was commissioned by HM Treasury - sets out the ways in which we should account for nature in economics and decision-making.

Some key messages of the 600-pages report: 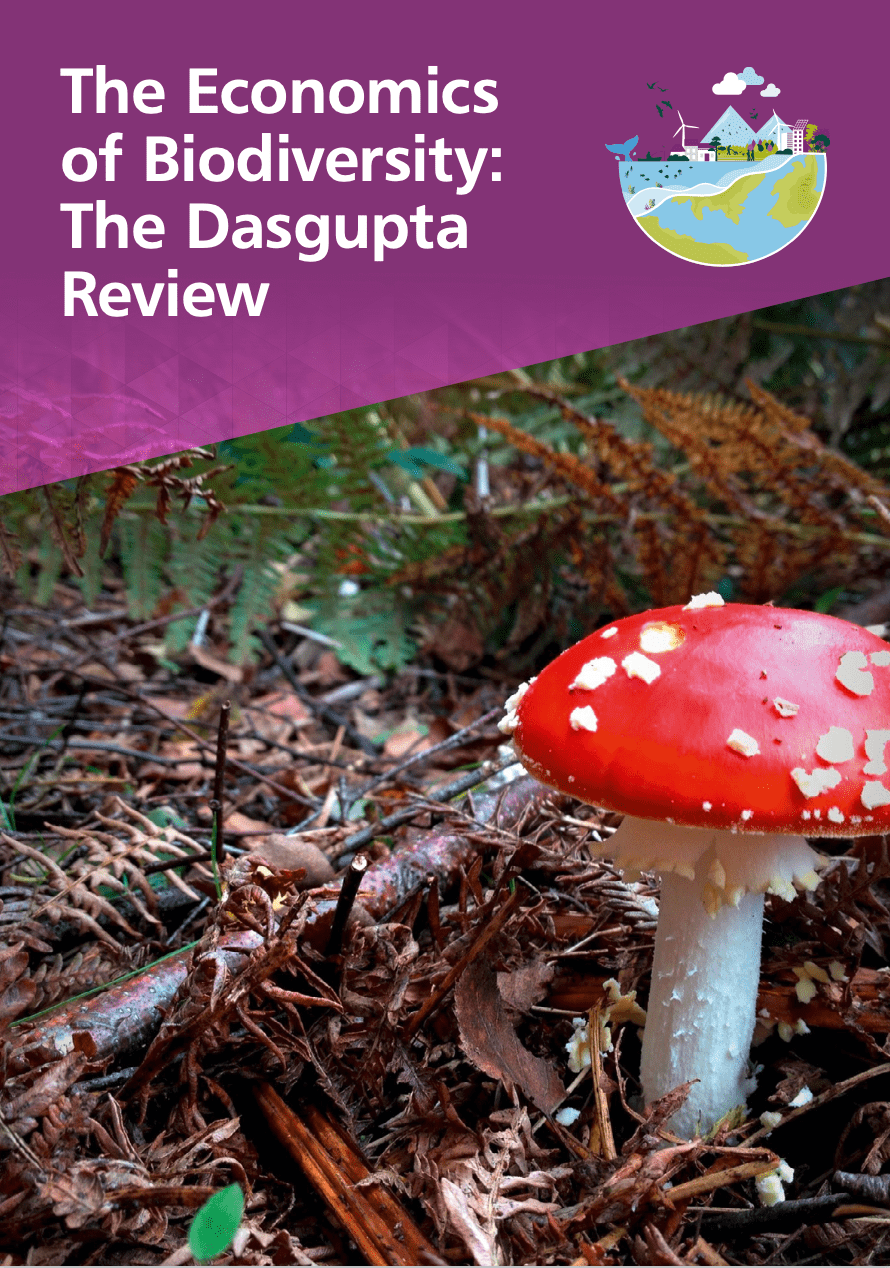