More biodiversity in the IKEA premises in Slovakia

IKEA Components in Malacky is implementing a project which can become another example of biodiversity oriented premises in an industrial area in Slovakia.

Project of enhancing biodiversity, or supporting life of native plant and animal species, is bound with earthworks realised as part of the measures aimed to improve management of rainwater in the premises. Landscaping will be complemented by planting of various plants and sowing resistant meadow seed mixtures with the goal to establish sustainable plant communities predominantly with domestic plant species.

IKEA Components is implementing this project with experts from several areas coordinated by the Ekopolis Foundation. A Planting and Landscaping Study elaborated as part of this project suggests planting of 160 trees and shrubs of native species, several hundreds of herbs and also sowing of meadow seed mixtures on the area of more than a hectare of land. In cooperation with ornithologists, bird boxes for the Common Swift (Apus apus) will be installed directly on the walls of the construction hall. Except of that, the Ekopolis Foundation is suggesting measures to support also life of various groups of small animals, such as wild bees, butterflies, lizards etc. Except of planting suitable plants, various diverse microbiotopes made of rocks or dead wood will be created and nesting aids installed – for example for wild bee species.

On the verge of the premises has already been built a system of constructed wetlands that are exceptional for 5 species of amphibians living in them. Two species of European importance, the Danube Crested Newt (Triturus dobrogicus) and the Common Spadefoot (Pelobates fuscus) were monitored among them too. The company is planning to improve the water regime of the wetlands and thus also the environmental conditions for amphibians by drainage of water retained in the area of premises. 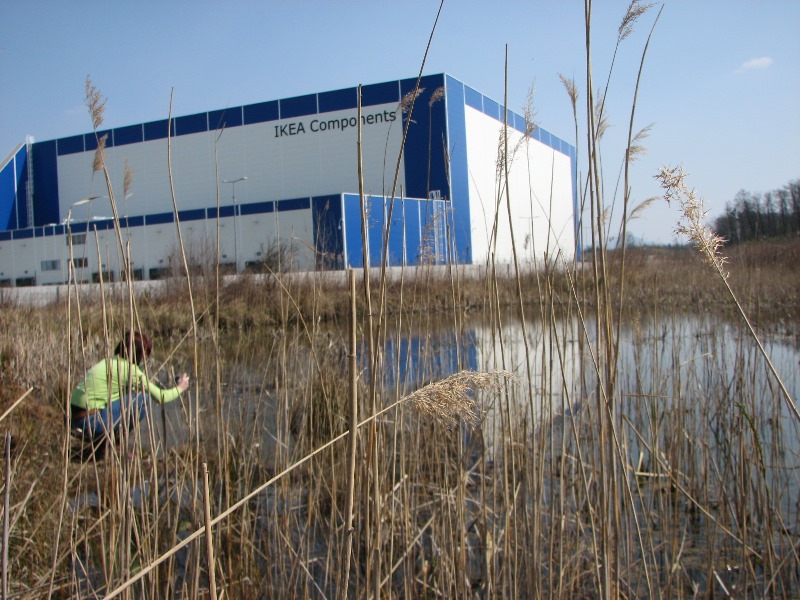 There are 5 species of amphibians living in the constructed wetlands, including the Danube Crested Newt. 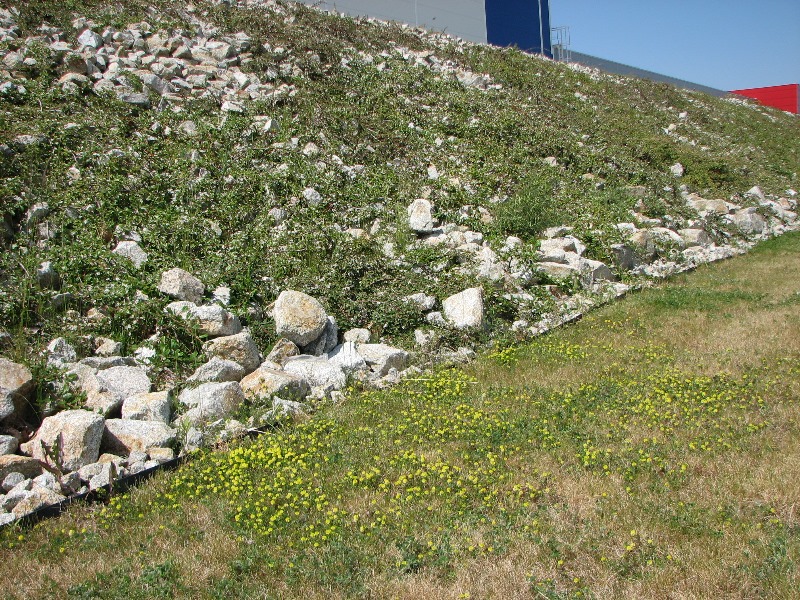 The stone bank on the water reservoir is a suitable space for small animals, such as lizards. 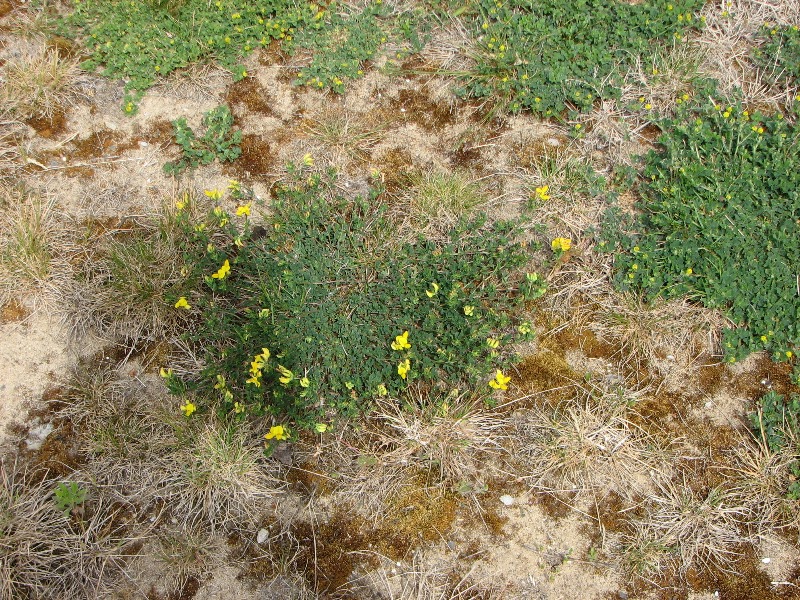 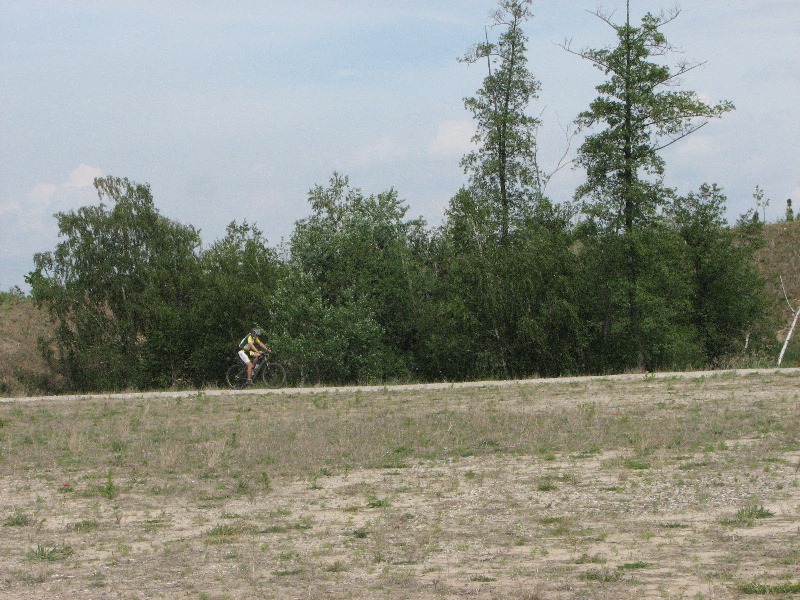 A bike-trail passes through the outer part of the premises, an information board about the biodiversity in the area will be placed there. 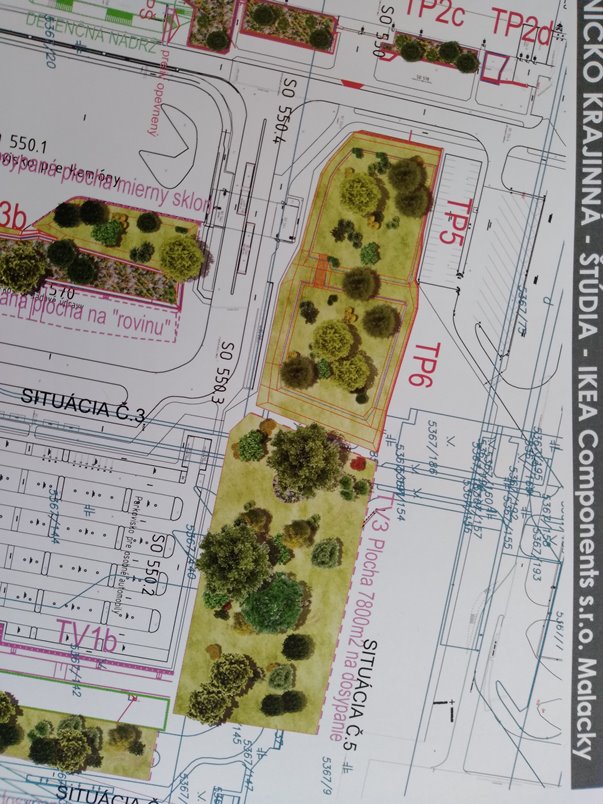 Detail of the planting plan